They are nothing more than small normal spiders, tinted with light grey/brown colors.

The spiders as enemies can be added in the game with an editor, but due to their unfinished state they cannot be killed by the player. If the player get too close, the Spider will leap and attack them with minimal damage.

Despite their removal, Spiders do appear in the Nave, but they cannot attack and barely move; they are just for scenery. 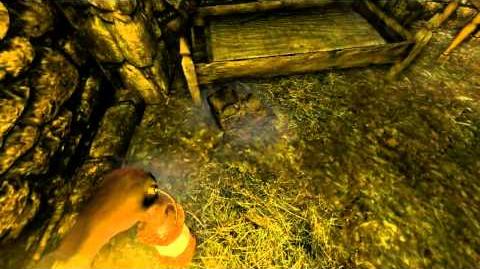 Retrieved from "https://amnesia.fandom.com/wiki/Spider?oldid=40583"
Community content is available under CC-BY-SA unless otherwise noted.