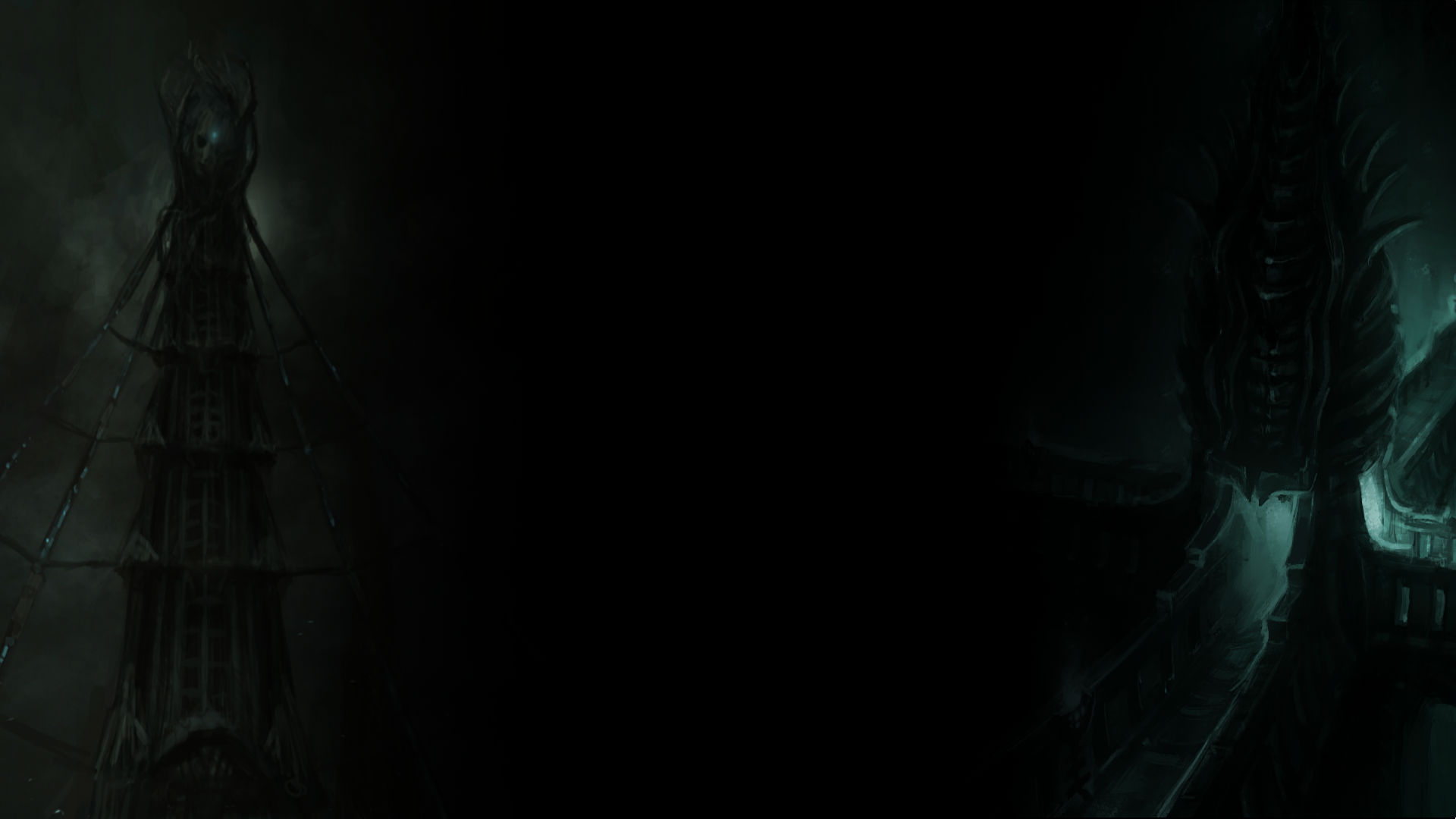 That's so wrong, Daniel knew about the "thing" (Shadow) in 3rd of July 1839 when he is reading Herbert's Diary in "Daniel's Diary - Revelations (2/3)" (It is true that only matter that got him concerned was that he was trapped in that tomb for an hour) It's just when he recovers Herbert's things from Algiers. Herbert's Lost Diary in secret_files.rar - Herbert writes about a thing going after him and that is dated 22nd of May 1839. So Daniel knew about it before 17th of July 1839.

Daniel doesn't know what to make exactly of Herbert's journal though. Herbert wasn't being clear on *what* was chasing him, only that "something" was chasing him.